Accepting change - the first step in making it

Central Queensland, this place: it’s the only place I’ve ever really known and it’s the place where I am happy, so why wouldn’t I want to look after the land? Earlier this year I went to a Land Restoration Fund workshop in Biloela and that was pretty exciting - there were a lot of new ideas in the room. People talking seriously about recognising what we producers contribute to looking after the land, that we may not wear the environmental badge, but we do the right things as much as it is possible within the system as it works now.

At last there are some people from government who recognise that a lot of producers want to do the right thing. It seems the thinking is turning around about rewarding farmers for looking after the landscape, rather than punishing them for the sins of the past. Since I was a kid, things have really changed a lot about how people think about their land, the cattle and the relationship between them.

There are great organisations like RCS and KLR who have been working in this area for a really long time. Everyone needs to come together to come up with ideas that work for people who aren’t at the big end of agribusiness. The changes need to work for little people like us with 300-400 head, otherwise the changes on the ground will be a long time coming.

It takes time to change the way people think. People are scared of change, afraid of being the one who starts to do something different. In the cattle industry everyone is looking over the fence: watching. That’s mostly because of fear.

Banks have to change too. As a producer, if you have a massive mortgage that eats up pretty much everything you grow, you are going to have to think VERY carefully about making a change. Because banks can be pretty unforgiving. They’re not going to say ‘Oh, okay. You made a mistake. We’ll wait and see if it gets better next year, or in a couple a years when you have recovered from the floods / droughts / Chinese trade decisions.’

My parents were involved with RCS and the Grazing for Profit School and Executive Link in the early 2000s where they learnt about better ways of doing things. KLR also has some straightforward principles about managing your business: your grass budget, your dollar budget and your cattle.

I was involved in the Grass Roots program which started in 2017, funded by the government and implemented by RCS and the Fitzroy Basin Authority. It focussed on educating people in the Great Barrier Reef Catchment to manage their land in a way that not only protected the reef but could also be profitable.

Regenerative farming can be profitable. Most people are scared of change. Money makes the world go round, so at the end of the day to help people accept change, we need to show how it can improve their profits.

If you don’t look after the land the whole system can collapse pretty rapidly, especially if the rain doesn’t come at the right time, in the right amount. That’s a lot of information to manage and consider. You have to be a bit of a circus trainer. 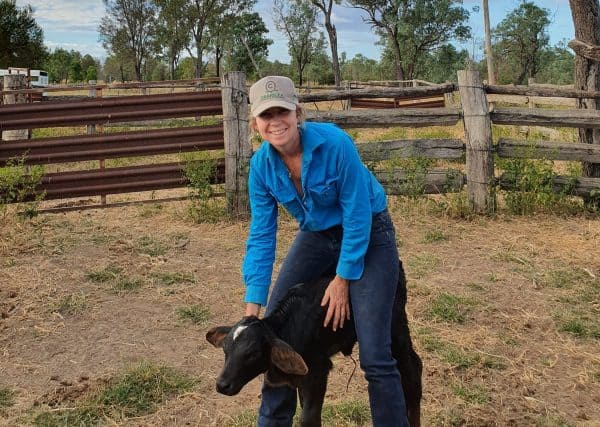 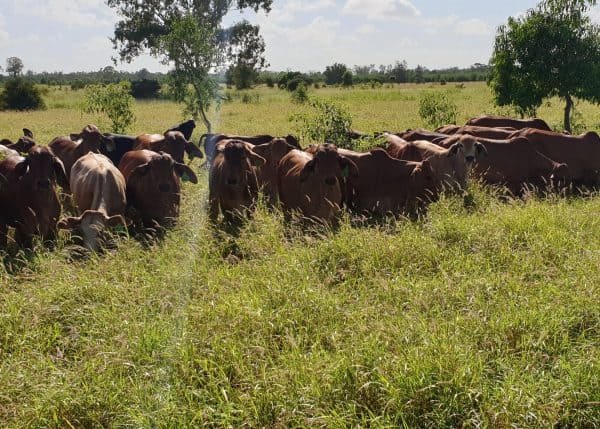