The rise of the Agri-Phoenix

Future Ag Queensland’s Agri-Phoenix campaign for young farmers is up to day 20, so I thought it was time to hear from the old bird who started it. That’s me. I mostly farm ideas, and weeds, and worms.

The mythical Phoenix represents regeneration and renewal as it rises from the ashes and is born again. I dreamed up this campaign after going to EvokeAG in Melbourne in February 2020, where there was much discussion about ag regenerating after the horror summer fires. That conference was on fire too, with the next generation of farmers - inspired and inspiring with their passion for looking after the environment, as well as their myriad of abilities to innovate & apply new tech to solve old and new problems.

I had also seen stories in the media about the fire, about the drought and climate change, that seemed eager to make agriculture culpable for environmental damage, loss of biodiversity, compromised water quality, erosion etc. And sure, as many of the Agri-Phoenix people have said, there are still some laggards in the business.

But by and large the next generation is hungry for science. They have impressed me as hugely aware of the need to protect, enhance, and regenerate our natural capital: the soil, water, vegetation, and bio-diversity of fauna that is unique to our treasured Queensland landscapes.

The Agri-Phoenix campaign seeks to shift perspectives surrounding the conservation efforts of young farmers. To put the wind under the wings of the Phoenix and to recognise and reward their efforts.

Let’s support the efforts of young farmers of small lots, and producers whose backyard is hundreds or thousands of hectares, and the next generation of Traditional Custodians. Every day they face the practical problems of looking after this place; through drought, communities running out of water, alarming unseasonal fires, erosion, feral predators, pests and weeds, the health of the reef, loss of biodiversity and wavering job security.

I have loved hearing the stories and witnessing the passion of the next generation. Their determination and persistence is awesome. They deserve our acknowledgement and thanks.

Future Ag Qld is happy to hear from more young people keen to join the conversation. 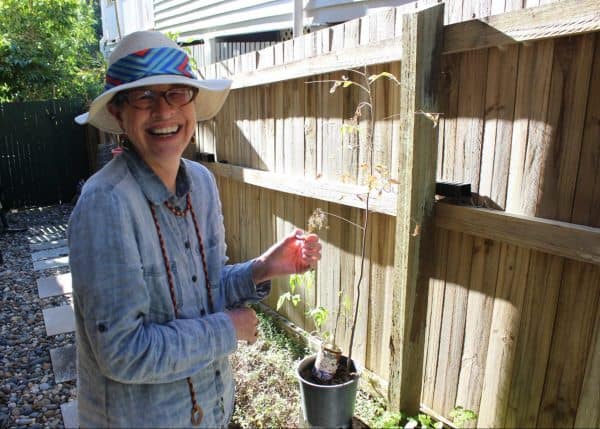