There’s some guy who’s almost certainly dead, who started the whole thing, probably the great-grandfather. He did things the way they did them then - clearing pretty much everything, putting on as many head as he could afford. People moved great mobs across the country to get them to better pastures.

I guess you’d have to say those first farmers didn’t have much of a clue about what we call the environment, or the ecosystem. They were just trying to survive. Back then clearing was the way to go.  It’s too easy to look back now and say they were doing the wrong thing. Don’t blame the farmers – they’re just trying to run a business, to stay afloat and keep the banks off their backs.

...And now we’ve got grandad, if he’s still around, looking over the shoulder of Dad and both of them breathing down the neck of the young fella. The young fella’s hung up on meeting Dad’s expectations – might even be a girl. Maybe she’s been to university, maybe not.

Either way there are plenty of younger farmers who can see what has happened to the land, how the soil has been busted, the erosion spilling out onto the reef and stuffing that up too. You don’t need the environmentalists piling on as well to tell you what’s going wrong.

The challenge is how to fix it. Because people still have to be fed, you know. If you look back on the history of farming in this country, you see a story of farmers innovating and learning. Realising that what they might have done back in the ‘old country’,  doesn’t work so well here and now. But what to do, how to understand how this system works?

There’s so much new gadgetry and science. But you’re out in the paddock, moving cattle, checking fences, water points before the sun even comes up. When do you have the time to read up on all that stuff?

People talk to each other and share what they’ve learned. That’s the best way to get hold of new ideas. The open university.

Every drought, cyclone, flood teaches us something. Of course, we all know you should never touch the gullies and creeks. That’s just madness.

It’s all about balance, a great circle. That’s all the philosophy I’ve got for you. 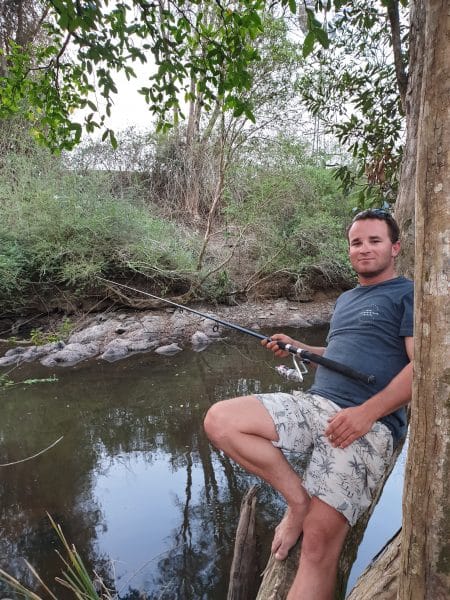 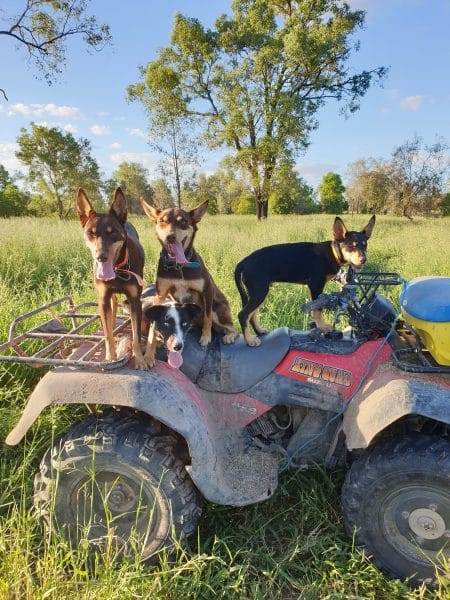